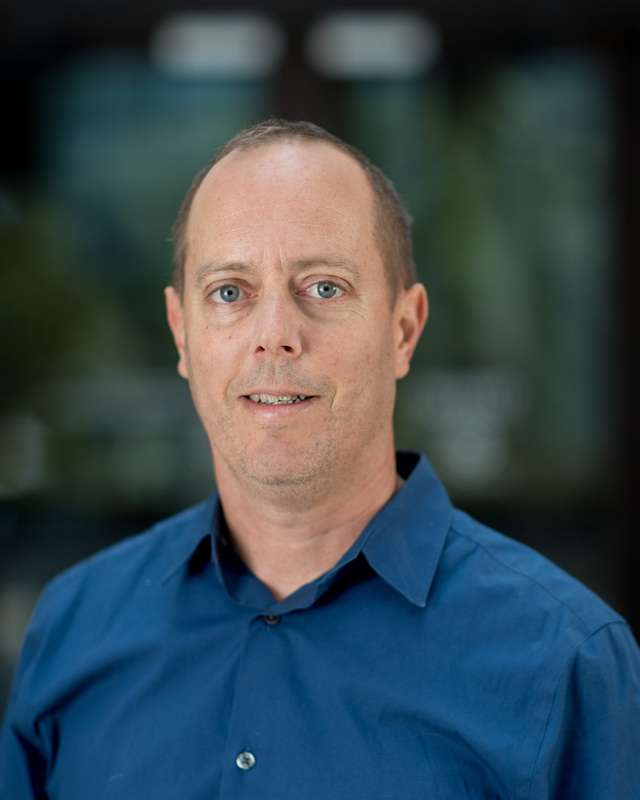 My favorite type of paper is the type where you hit your forehead asking yourself: how did I miss this simple point? How did everyone else miss it? Why didn’t I write this paper myself, given that its main insight was under my nose for so many years? In Sequencing in Damages, Edward Cheng, Ehud Guttel and Yuval Procaccia (hereinafter: CGP) made me hit my forehead. The paper is forthcoming in the Stanford Law Review, and deservedly so.

CGP’s paper is about law’s arithmetic. It is a well-known stereotype that students go to law school because they cannot stand math. Perhaps this is why lawyers, judges and law professors seem to fail in applying what looks like really simple math.

The Ideology of Bridging the Digital Divide

Daniel Greene, The Promise of Access: Technology, Inequality, and the Political Economy of Hope (2021).

Daniel Greene’s The Promise of Access: Technology, Inequality, and the Political Economy of Hope has both a sharp theoretical point of view and fascinating ethnographic accounts of a tech startup, a school, and a library in Washington, DC, all trying to navigate a neoliberal economy in which individuals are required to invest in their own skills, education, and ability to change in response to institutional imperatives. Although it doesn’t directly address law, this short book’s critique of technology-focused reimaginings of public institutions suggests ways in which cyberlaw scholars should think about what institutions can, and can’t, do with technology.

Greene argues that many people in libraries and schools have, for understandable reasons, accepted key premises that are appealing but self-defeating. One such premise is that there is a “digital divide” that is a primary barrier that prevents poor people from succeeding. It follows that schools and libraries must reconfigure themselves around making the populations they serve into better competitors in the new economy. This orientation entails the faith that the professional strategies that worked for the disproportionately white people in administrative/oversight positions would work for the poor, disproportionately Black and Latino populations they are trying to help. In this worldview, startup culture is touted as a good model for libraries and schools even though those institutions can’t pivot to serve different clients but can only “bootstrap,” which is to say continually (re)invent strategies and tactics in order to convince policymakers and grantmakers to give them ever-more-elusive resources. Because poverty persists for reasons outside the control of schools and libraries, however, these new strategies can never reduce poverty on a broad scale. END_OF_DOCUMENT_TOKEN_TO_BE_REPLACED

Almost twenty-five years ago, Professor Dorothy Brown started writing law review articles (such as here, here and here) in which she applies critical race theory to tax law. This year, she published The Whiteness of Wealth, a book that not only claimed waves of popular and media attention but also provides a definitive statement of her longstanding scholarly project. The book offers a detailed case study of structural racism in law. It merits sustained attention from teachers and researchers, tax and otherwise.

Brown’s project has a descriptive component and a normative component. The descriptive component is based in cold logic, though made more accessible with stories from original interviews and from Brown’s family history. The logical equation is this: facially neutral tax law doctrine plus empirically different experiences based on race equals disparate impact that systematically favors white taxpayers and white wealth. In 2016, the median wealth of Black households was $17,100; of Latinx households, $20,600; of white households, $171,000. (P. 18.) Brown explains that tax law–not personal choice–explains a large part of this wide and persistent divide. She further argues that as a normative matter, equity and fairness require tax policy to reject rules that disadvantage “black families’ financial and social structures.” (P. 41.) END_OF_DOCUMENT_TOKEN_TO_BE_REPLACED

Federal regulatory takings doctrine has long been a hopeless muddle.1 How and when the federal courts should review takings claims—including through §1983—is the subject of an important new article by Professors Julia Mahoney and Ann Woolhandler.

The federal taking muddle is a product of a particularly unclear set of precedents. Except for narrow classes of takings claims that qualify for one of the handful of “categorical” takings rules (and it is far from clear which ones do),2 the question in a regulatory takings case essentially boils down to whether a regulation “goes too far.” END_OF_DOCUMENT_TOKEN_TO_BE_REPLACED

At least, I didn’t. Then I read Shayak Sarkar’s Capital Controls as Migrant Controls. Now, like a Sixth Sense, when I picture immigration control, I see money. I see it everywhere, walking around. Capital Controls will shift your perspective on the relationship between how we control capital and how capital is a tool of immigration control. END_OF_DOCUMENT_TOKEN_TO_BE_REPLACED

As readers may have heard, the National Conference of Bar Examiners (NCBE) recently approved the preliminary recommendations of its Testing Task Force and is committed to developing “the next generation of the bar exam.” What readers may not know, however, is that the NCBE is not alone in its endeavor to consider licensing requirements: regulators elsewhere in the world, including in Canada, are also examining the issue of admissions requirements and how they should evaluate lawyer competence.1 As the NCBE develops its “next generation” bar exam and as U.S. jurisdictions decide whether and how to change their admissions rules, stakeholders may find it thought-provoking to consider the excellent report that Jordan Furlong produced for the lawyer regulatory body in the province of Alberta, Canada. This report is entitled Lawyer Licensing and Competence in Alberta.

Similar to the preliminary recommendations recently adopted by the NCBE, and the reports on which the NCBE’s action was based, the Alberta Lawyer Licensing and Competence report examines what lawyer “competence” means, how it could be fostered and measured, and the proper role of the regulator. Although Lawyer Licensing and Competence was written for Canadian regulators, it provides insights that may prove useful to U.S. lawyer regulation stakeholders2 on issues related to lawyer competence, the role of a regulator, legal education, and the NCBE’s January 2021 decision to develop the next generation of the bar exam. END_OF_DOCUMENT_TOKEN_TO_BE_REPLACED

The Civil Rights Movement You Haven’t Heard Of

I have no doubt that most Jotwell readers—particularly readers of its legal history section—remember sitting in their U.S. History class, learning the accepted narrative of “The Coming of the Civil War.” The Missouri Compromise. Check. The Mexican War. Check. The Wilmot Proviso. Check. The Compromise of 1850. Check. The Kansas-Nebraska Act. Check. The Dred Scott case. Double check for the audience of this review, I’d bet. The Lincoln-Douglas debates, Harpers Ferry, Lincoln’s election, Fort Sumter. Check, check, check, and check. Many of us enjoyed this story of the political and legal maneuvering that shaped the conflict between freedom and slavery. What our eighteen-year-old selves probably didn’t notice was that the story focused primarily on the federal government. We also probably assumed that freedom and slavery were the only two statuses available to Americans in the years leading up to the Civil War.

Kate Masur’s marvelous Until Justice Be Done shows us otherwise. Indeed, she recounts a very different series of events—stories of the fight for the rights of free Black Americans at the state and local level for the hundred years between the Revolutionary War and the end of Reconstruction. This “first civil rights movement” runs alongside the traditional story of sectionalism and slavery, intersecting with it and explaining it in ways that a myopic focus on the federal government and political conflict over slavery do not. Indeed, after reading Until Justice Be Done, the standard narrative seems thinner and less substantial than it once was. Knowing what was left out, you can’t look at the sectional conflict, the Civil War, and Reconstruction in the same way again. END_OF_DOCUMENT_TOKEN_TO_BE_REPLACED

There are two overlapping complaints often offered about contemporary jurisprudence: the first is that it is too much aimed at an audience of (other) philosophers rather than an audience of legal practitioners;1 the second is that it is too dependent on advanced theory to be accessible to the average lawyer and legal academic. Brian Leiter’s recent SSRN post, Critical Remarks on Shapiro’s Legality and the ‘Grounding Turn’ in Recent Jurisprudence (which he indicates may become part of a forthcoming monograph (P. 1)), offers a response relevant to the second concern, and perhaps the first as well.

Leiter’s basic argument is that Scott Shapiro’s influential work, Legality,2 reflects an unfortunate turning away from H. L. A. Hart’s basic insights about law and theorizing about law, and towards unnecessary metaphysics. In Legality, Shapiro put forward a “planning theory” of law. Leiter’s critique of the book goes not only to that substantive result, but also to Shapiro’s methodological approach. In part, Leiter’s objection is a variation of one he has offered a number of times before:3 that Shapiro purports to be offering a conceptual analysis of law, and Leiter believes that this is a faulty methodology (for philosophy in general, and legal philosophy in particular). (Pp. 5-8.) END_OF_DOCUMENT_TOKEN_TO_BE_REPLACED