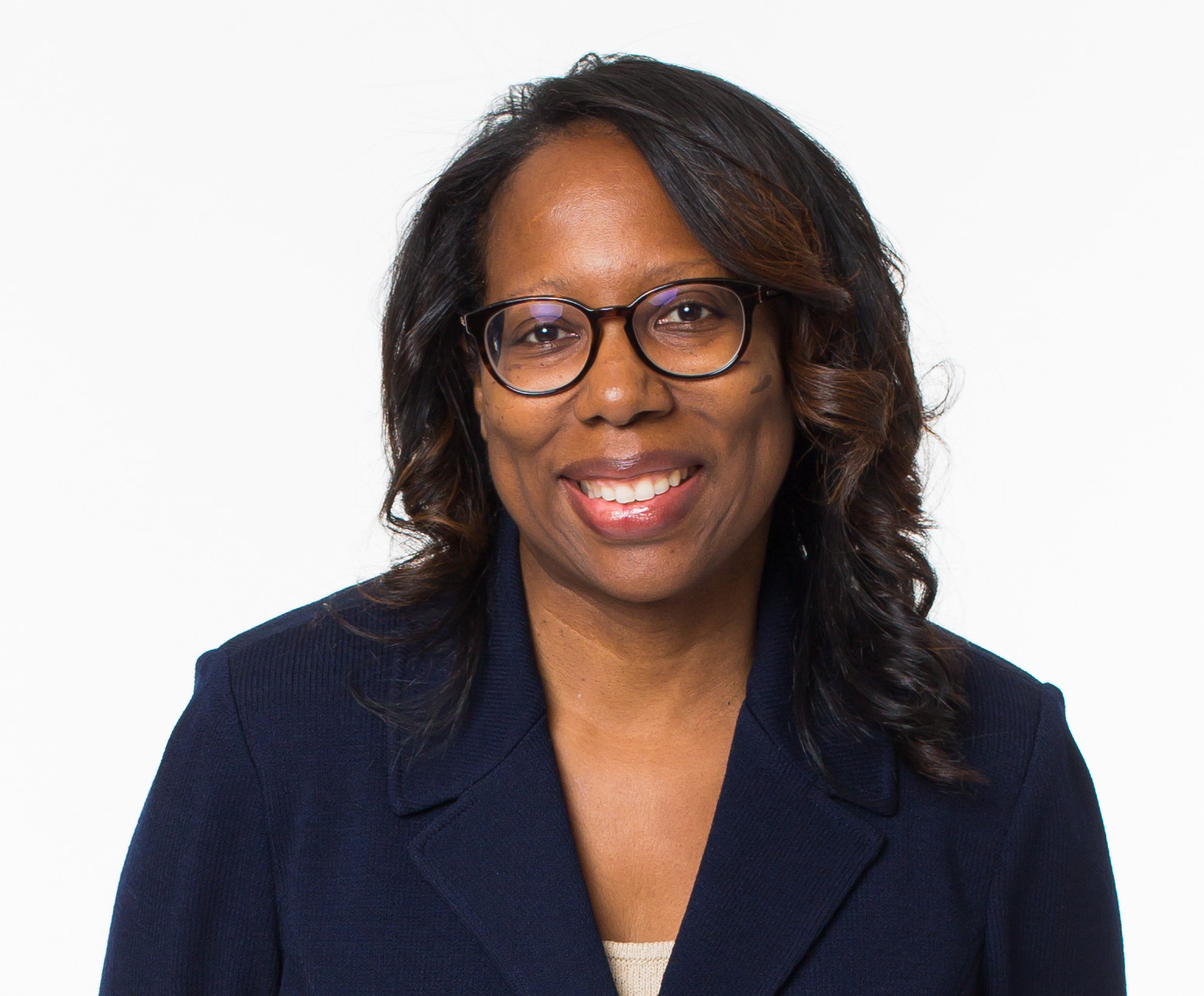 The 2018 Federal Circuit Gilead Sciences v. Merck & Co.1 decision is one of the rare patent cases in which a court has applied the unclean hands doctrine to withhold a remedy for infringement. Sean Seymore used this case as a launching point for a deeper and more expansive reconception of the role of the unclean hands doctrine in patent law. He suggests that a range of pre-issuance malfeasance by the patentee, not just inequitable conduct before the USPTO, should preclude relief for the offending plaintiff against all defendants.

The doctrine of unclean hands is best known in patent law as the origin of the inequitable conduct defense, which renders patents obtained from the USPTO through materially deceptive behavior permanently unenforceable against anyone. Unclean hands, however, is both broader and narrower than inequitable conduct. It is not limited to misconduct in patent prosecution, but it only prevents the patentee from enforcing the patent against the particular defendant in the action involving the misconduct; other defendants are fair game. END_OF_DOCUMENT_TOKEN_TO_BE_REPLACED 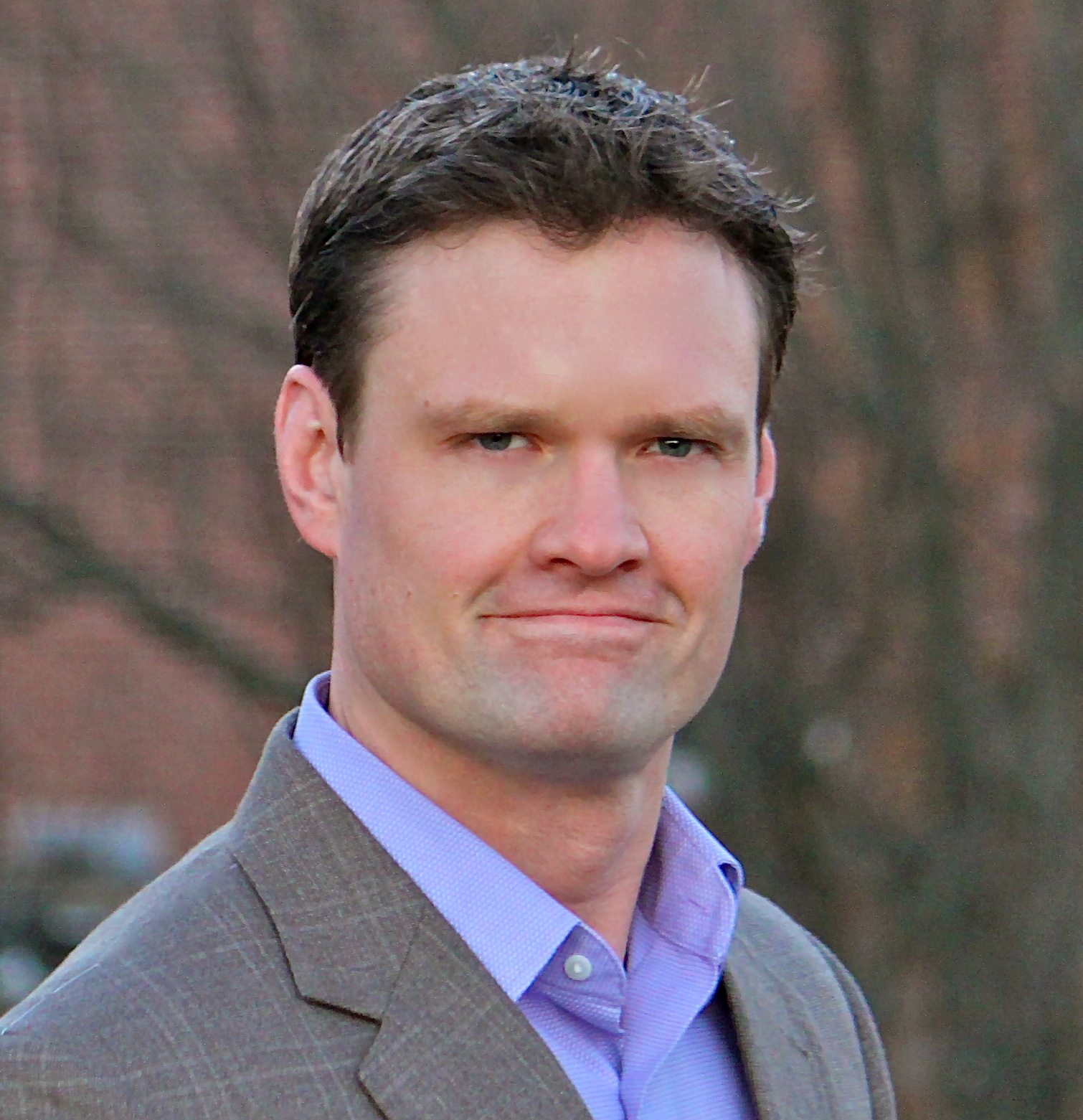 The legal-political discourse on refugees in the United States focuses largely on disputes over quantities and definitions. How many refugees should be admitted each year: 50,000, 125,000, or (as in fiscal year 2018) 62? Should gang- and domestic-violence be considered persecution and thus valid grounds for asylum? The ways in which these issues are resolved can mean life or death for many displaced people. But even granting all of the reforms that domestic refugee advocates seek would protect only a small fraction of the world’s forcibly displaced. The great majority of the approximately 27 million refugees would still be trapped in poverty in the Global South – effectively confined to underfunded border camps or to urban areas – in either case, largely blocked from the formal economy and from effective redress of rights violations. END_OF_DOCUMENT_TOKEN_TO_BE_REPLACED