Ric Simmons, Smart Surveillance: How to Interpret the Fourth Amendment in the Twenty-First Century (2019).

Most scholarship about the impact of technology on policing has been of the sky-is-falling variety. The typical author recites a litany of technological advances, points out how those advances have made policing much more intrusive and pervasive, and then calls for a warrant requirement, some version of “privacy by design,” or perhaps even a prohibition on whatever surveillance technique is at issue. Maintenance of privacy is the main, if the not the dominant, goal.

In Smart Surveillance, Ric Simmons takes a completely different view. Adopting a cost-benefit analysis, he embraces technology that can make policing more efficient. The common scholarly refrain is that maximum Fourth Amendment protection must be imposed whenever technology gives the police a leg up—whenever, as the Supreme Court’s opinion in Carpenter v. United States put it when explaining why a warrant is required to obtain cell site tracking information, new technology makes enforcement efforts “remarkably easy, cheap, and efficient compared to traditional investigative tools.” To Professor Simmons, this stance makes no sense. Such thinking, he says, “turns the cost-benefit analysis on its head by seeking to deter some of the most productive searches available to law enforcement.” (P. 121.) END_OF_DOCUMENT_TOKEN_TO_BE_REPLACED 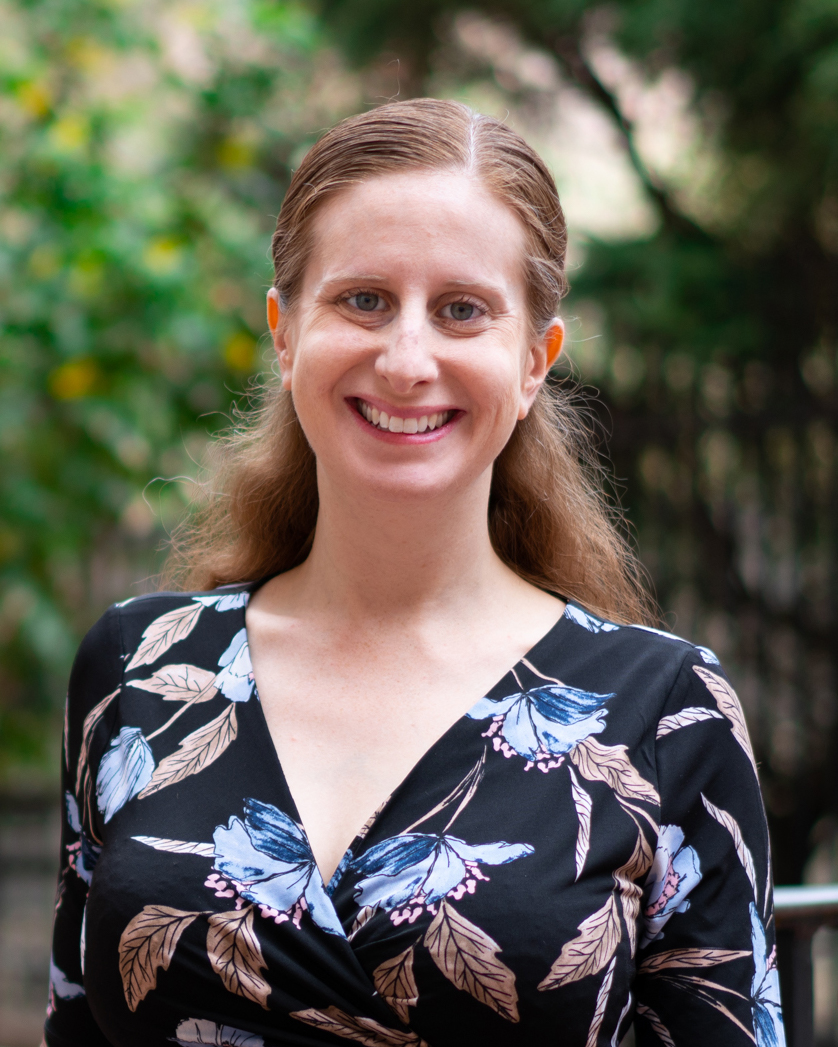 Human beings leave trails of genetic data wherever we go. We unavoidably leave genetic traces on the doorknobs we touch, the items we handle, the bottles and cups we drink from, and the detritus we throw away. We also leave a trail of genetic data with the physicians we visit, who may order genetic analysis to help treat a cancer or to assist a couple in assessing their pre-conception genetic risks. Our genetic data, often but not always shorn of obvious identifiers, may be repurposed for research use. If we seek to learn about our ancestry, we may send a DNA sample to a consumer genetics service, like 23andMe, or share the resulting data on a cross-service platform like GEDmatch. If we are arrested or convicted of a crime, we may be compelled to give a DNA sample for perpetual inclusion in an official law-enforcement database. Law enforcement might use each of these trails of genetic data to learn about or identify us—or our genetic relatives.

Should law enforcement be permitted to make use of each and every one of these forms of genetic data, consistent with the Fourth Amendment of the U.S. Constitution? That is the question that motivates James W. Hazel and Christopher Slobogin’s recent article, “World of Difference”? Law Enforcement, Genetic Data, and the Fourth Amendment. Hazel and Slobogin take an empirical approach to the Fourth Amendment inquiry, reporting results of a survey of more than 1500 respondents and probing which types of data access respondents deemed “intrusive” or treading upon an “expectation of privacy.” Their findings indicate that the public often perceives police access to genetic data sources as highly intrusive, even where traditional Fourth Amendment doctrine might not. As Hazel and Slobogin put it, “our subjects appeared to focus on the location of the information, not its provenance or content.” That is, intrusiveness turns more on who holds the data, rather than on how it was first collected or analyzed. Hazel and Slobogin conclude that their findings “support an argument in favor of judicial authorization both when police access nongovernmental genetic databases and when police collect DNA from individuals who have not yet been arrested.” END_OF_DOCUMENT_TOKEN_TO_BE_REPLACED

States have increasingly resorted to statistically-derived risk algorithms to determine when diversion from prison should occur, whether sentences should be enhanced, and the level of security and treatment a prisoner requires. The federal government has jumped on the bandwagon in a big way with the First Step Act,1 which mandated that a risk assessment instrument be developed to determine which prisoners can be released early on parole. Policymakers are turning to these algorithms because they are thought to be more accurate and less biased than judges and correctional officials, making them useful tools for reducing prison populations through identification of low risk individuals.

These assumptions about the benefits of risk assessment tools are all contested. But critics also argue that, even if these instruments improve overall accuracy, they are constitutionally suspect. While no instrument explicitly uses race as a “risk factor” (which in any event is probably barred by the Supreme Court’s decision in Buck v. Davis2), several do incorporate sex (with maleness increasing the risk score) and many rely on factors that are highly correlated with race or socio-economic status, which is said to violate equal protection principles.3 END_OF_DOCUMENT_TOKEN_TO_BE_REPLACED

The Next Steps in Criminal Justice Reform

A number of books and articles have taken aim at America’s mass incarceration debacle. Smart Decarceration, a multi-author edited volume, assumes that the tide has turned. As the editors point out in the first chapter, several states have begun depopulating their prisons, eliminating mandatory minima, and creating more alternatives to prison, a movement sometimes dubbed “Smart Sentencing.” Smart Decarceration is about the sequel. Authored by academics with degrees in criminology, sociology, history, public health and social work, as well as by leaders in community organization, practicing lawyers, pastors, and formerly incarcerated individuals, this book is devoted to picturing what optimal decarceration should look like.

The diverse perspectives provided in Smart Decarceration ensure a nuanced, multi-disciplinary treatment of that issue. But there is also an overriding agenda, perhaps best summarized by Kathryn Bocanegra in her chapter, when she states that “exclusively focusing on reducing prison populations without considering the sustainability of such an effort is potentially dangerous.” (P. 115.) END_OF_DOCUMENT_TOKEN_TO_BE_REPLACED

Did Black Baptists Join the War on Drugs?

James Forman, Locking Up Our Own: Crime and Punishment in Black America (2017).

In Locking Up Our Own: Crime and Punishment in Black America, James Forman, Jr. shows how African American voters in Washington DC lobbied for longer prison sentences and more police officers. Forman’s argument complicates the story told by Michelle Alexander in The New Jim Crow: Mass Incarceration in the Age of Colorblindness, which is that white conservatives increased prison sentences and police in order to impose a new system of racial control on black Americans, all under the rubric of a War on Drugs. Underlying Alexander’s argument is the claim that African Americans were not in fact the primary consumers of drugs in the United States; whites were, though they suffered comparatively lower rates of incarceration and arrest.

Forman concedes Alexander’s point about white drug use, but argues that African American leaders played a significant role in the rise of mass incarceration. As he tells it, problems with narcotics coincided with a proliferation of firearms. Guns became the weapon of choice for drug distributors, who turned to crime out of economic necessity and used extreme violence to eliminate competitors, increase market share, and create an illicit, street level, drug market. This market driven violence, maintains Forman, became so intolerable that African American majorities voted for higher prison sentences and more police, effectively joining white conservatives in what Alexander has termed “mass incarceration.” Rather than a coordinated, right wing plot, however, Forman suggests that the story in Washington was a tale of incremental choices by desperate officials who implemented radical policies that had unanticipated effects. END_OF_DOCUMENT_TOKEN_TO_BE_REPLACED